Leading from the Lieutenant’s lodgings is a small passageway to the entrance to the Bell Tower, where Sir Thomas More spent his last days.The present residences were constructed in 1540, based on medieval foundations, and have traditionally been the homes of the Lieutenant of the Tower and his deputies. They contain offices, receiving rooms, kitchens and bedrooms, as well as a formal chamber in which many prisoners were questioned – including such traitors as Guy Fawkes.  Lady Arbella Stuart was also lodged in the Queen’s House – because she secretly married the love of her life, William Seymour, and became a contender for the throne.  This made James I rather uncomfortable, so he imprisoned her to thwart any potential uprisings in her name.

People, Places and Portraits from The Lydiard Chronicles 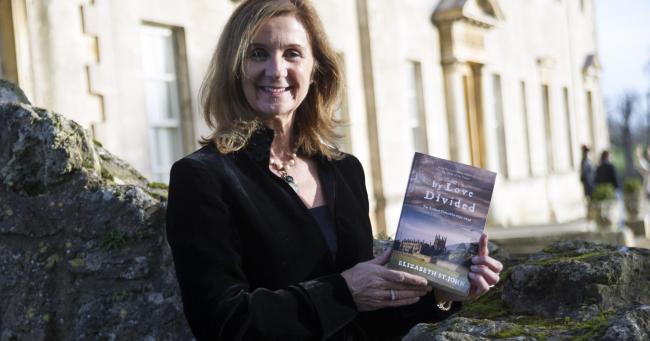